Sun Island Resort & Spa is set to host the Volleyball World Beach Pro Tour from 13-16 October. Top Volleyball players from around the world will travel to Sun Island, set in South Ari Atoll in the Maldives archipelago, to compete in one of the world’s largest Volleyball Tournaments. 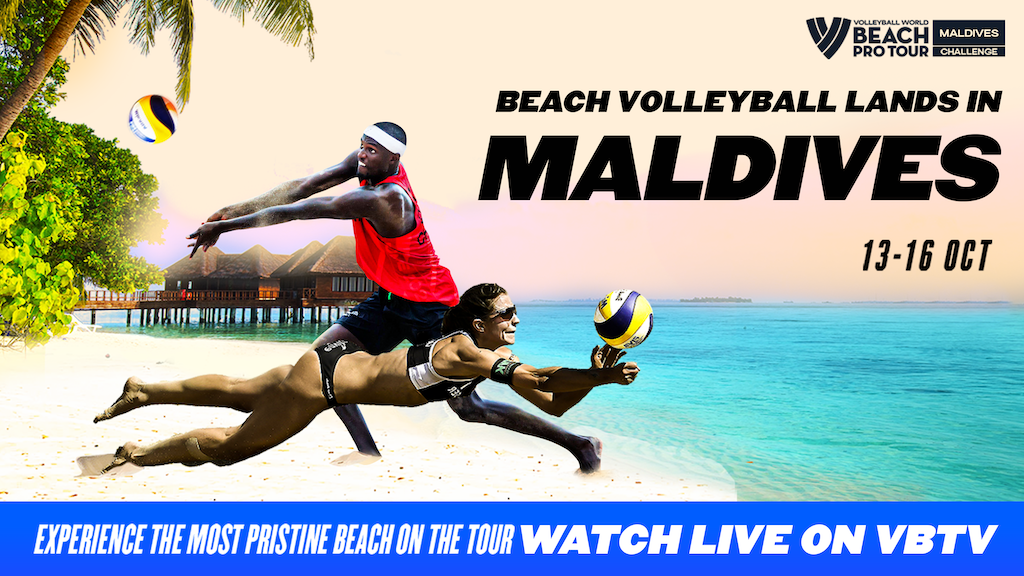 The Beach Pro Tour is the worldwide professional beach volleyball tour for both men and women organized by the Fédération Internationale de Volleyball (FIVB). The World Tour was inaugurated for men in 1989 while the women first competed in 1992; the men’s and women’s final tournaments are usually held on the same dates and at the same venue and this year is no exception. Sun Island Resort will host both the men’s and women’s tournaments as part of the Volleyball World Beach Pro Tour. Winning the World Tour is considered to be one of the highest honors in international beach volleyball, following only the World Championships and the Olympic beach volleyball tournaments. 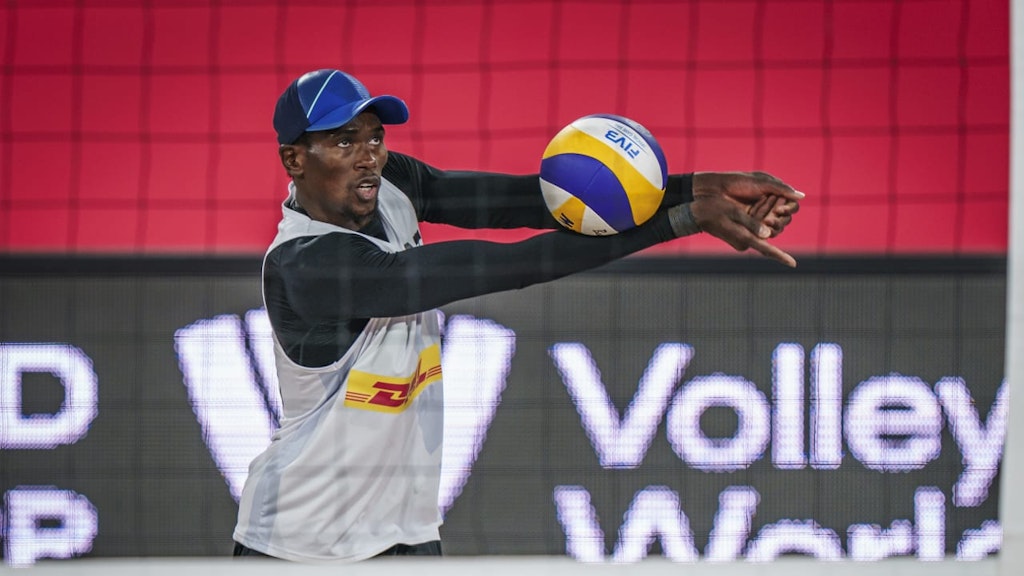 The Maldives tournament will be screened live from Sun Island on the Volleyball World TV App and TV channel where supporters can tune in and show their support from anywhere in the world.