Danny Avila to perform at Villa Resorts this Festive

Villa Hotels & Resorts is thrilled to announce a spectacular line up of electric celebrations during the Christmas and New Year period, with the highlight being the unique and feisty sounds of world-renowned Spanish DJ, Danny Avila. Bringing his signature electric house music and a highly energetic stage performance to the Maldives for the very first time, Danny Avila is set to play at Paradise Island Resort & Spa during Christmas and at Sun Island Resort & Spa for New Year. 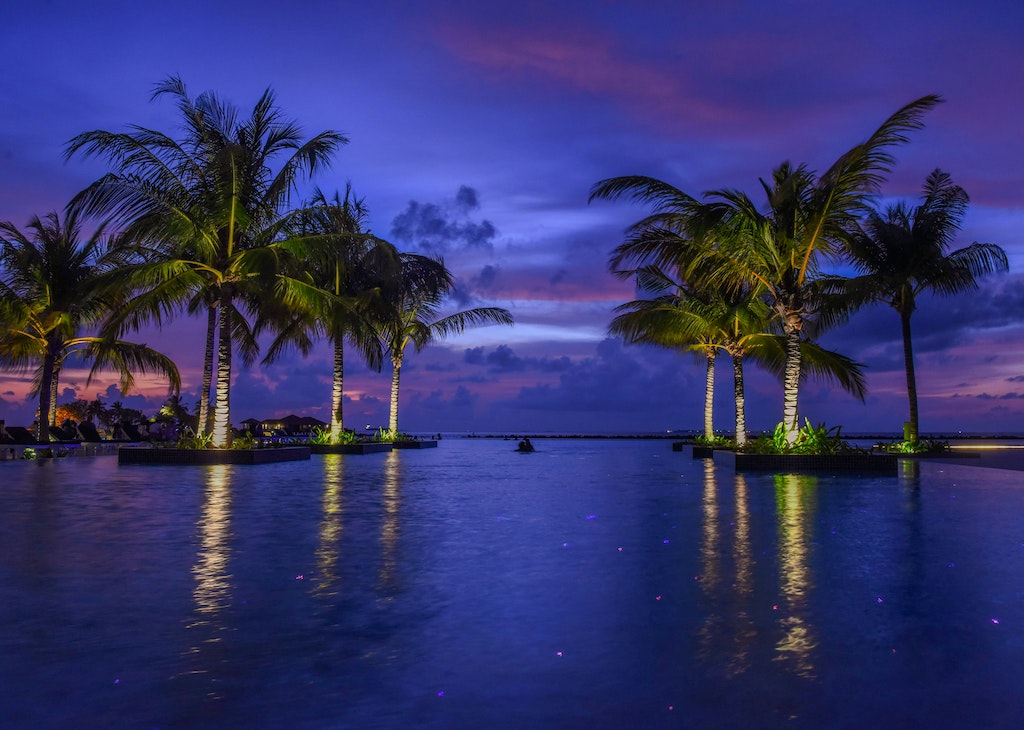 Together with Tiësto, Danny Avila has toured across Asia, North America and Europe, as well as alongside Calvin Harris on the ‘Greater Than Tour’ arena series – which sold-out tens of thousands of tickets in a matter of hours. Danny Avila has been described as a burst of energy, with an integral part of his talent being his excellent ability to read the crowd as he plays outstanding sets for up to 10 hours at a time. In addition to his international multi-single deal with SONY MUSIC, his music has also been released on major labels including Interscope, Musical Freedom, Spinnin’ Records, Hexagon, Smash the House and Ultra Music, followed by a history of hundreds of million streams.

Villa Hotels & Resorts is excited to welcome Danny Avila to the Maldives for his first performance in the tropical archipelago – a one-of-a-kind performance set to surprise and amaze guests during the Festive and New Year’s celebrations. 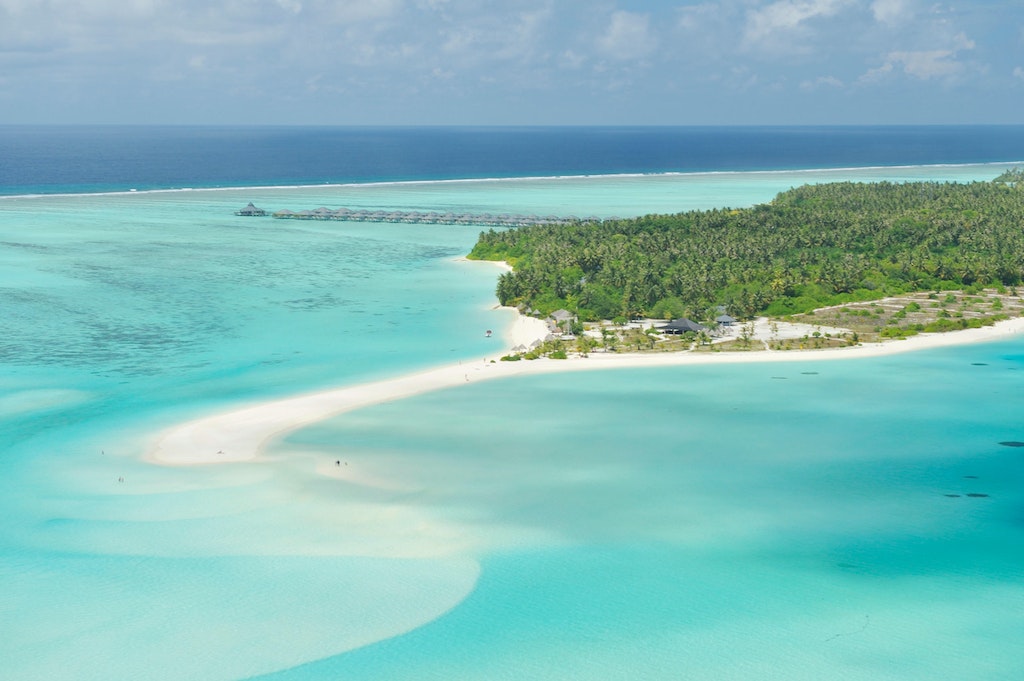