World-class Volleyball players from around the world travelled to Sun Island Resort & Spa in South Ari Atoll for the Volleyball World Beach Pro Tour Maldives Challenge which took place from 13th – 16th October. The event was jointly organised by the Fédération Internationale de Volleyball (FIVB), Ministry of Youth, Sports and Community Empowerment, and the Volleyball Association of Maldives. Sun Island is proud to have been the official Maldives host for the premier sport event which was held across four volley courts on the islands extensive stretch of beach. 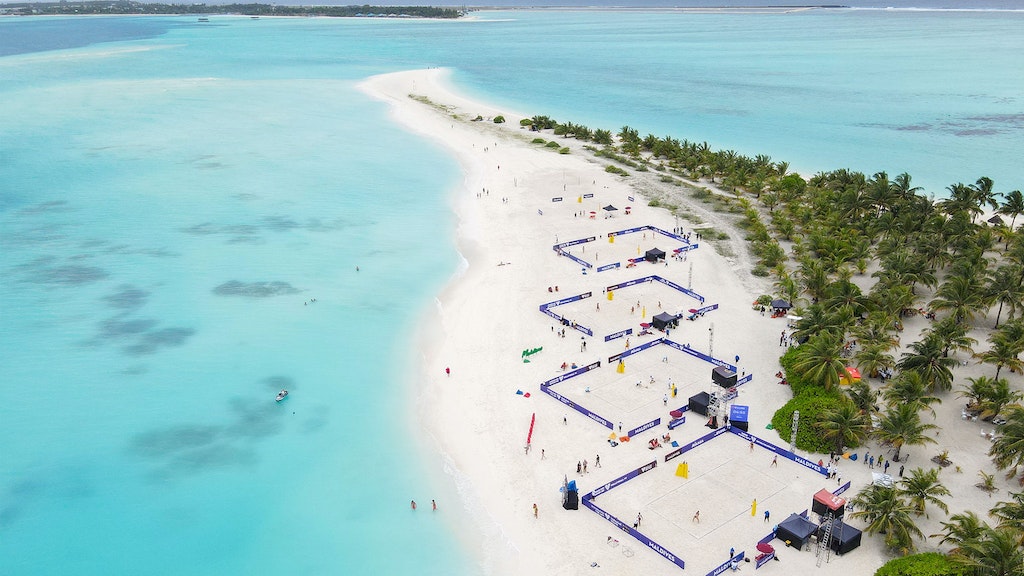 Following several action-packed days, Qatari players Cherif Younousse Samba and Ahmed Tijan were dominant in the matches, defeating Sweden’s David Ahman and Jonathan Hellvig in the semi-finals before going on to beat Americans Chase Budinger and Troy Field in the gold medal match and achieving victory in the Maldives. Whilst Finnish women’s team Taru Lahti and Niina Ahtiainen won their first gold medal at Sun Island beating Americans Emily Stockman and Megan Kraft in the semi-finals, and then later defeating Austrians Katharina Schutzenhofer and Lena Plesiutschnig in the finals. 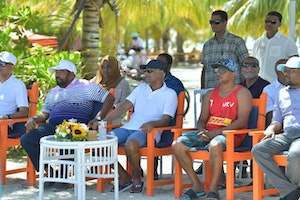 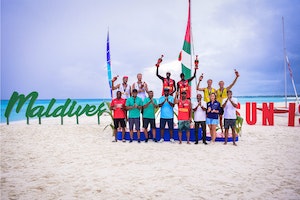 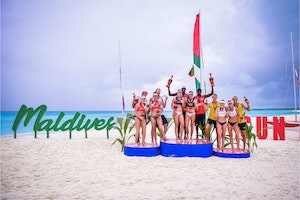 The eco-luxury Sun Island Resort provided extensive space and an idyllic location for the premier sport event which has previously been held in some of the most iconic beach destinations around the world. The Volleyball Maldives Challenge tour is the sixth international competition to be held in the Maldives and further affirms the island destination as a top location for international sporting events. Moreover, it is part of the presidential pledge to promote the Maldives as a sports tourism destination. President Ibrahim Mohamed Solih attended the matches including the finals held on the 16th October.

Beach Volleyball is ranked number one amongst Olympic sports across social media, garnering a global audience of over 400 million. The Maldives Challenge tournament was screened live on the official Volleyball World TV channel and the App as well as various social media platforms. The Challenge level tournament of the Beach Pro Tour set the bar high for the tournaments to come and is a feeder to the Elite16 level events. The teams will play next in Dubai from 24th – 26th October before heading to Cape Town in the next leg of the Tour. 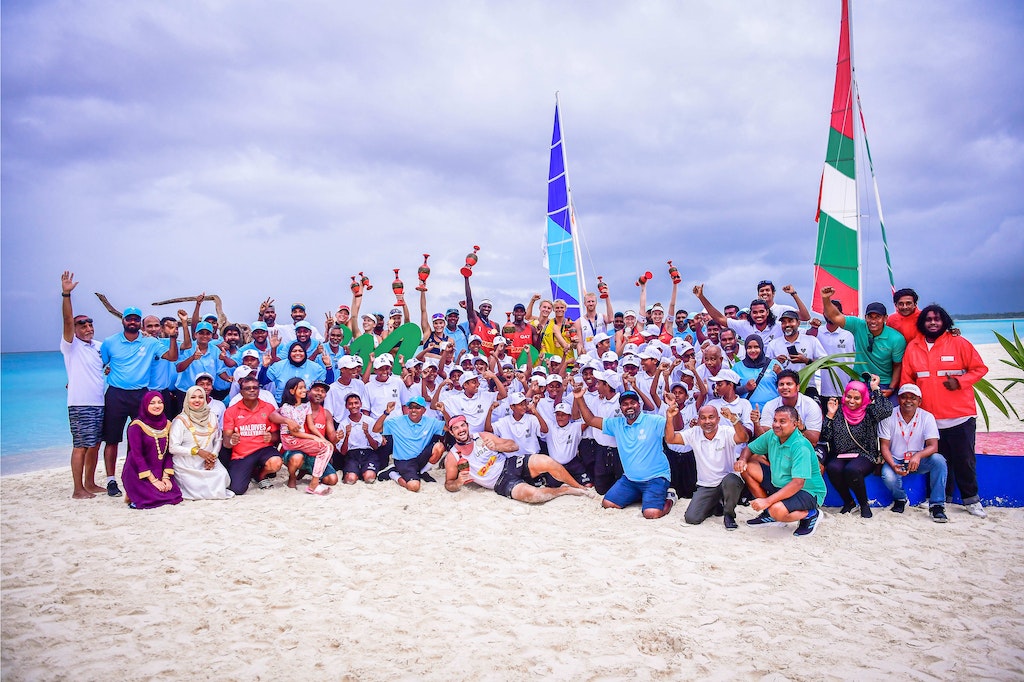