Against the mesmerizing backdrop of the Indian Ocean, Villa Resorts collection of Maldives properties have unveiled a myriad of captivating celebrations leading up to an extravagant New Year’s eve night. Usher in the New Year 2023 with glitz and glamour as the collection of resorts prepares for a mesmerizing night to remember with a Gala feast of seasonal favorites, epicurean delights and flowing champagne, a countdown, an inspiring show of fireworks and a night of live music by several world-renowned DJs.

Paradise Island Resort & Spa and Sun Island Resort & Spa beach resorts are set to transform with outstanding stages setting the vibrant scene for an electric line up of performances by DJ Olly Esse at Paradise Island, DJ’s Friktion and Balzar at Sun Island and DJ Angie at Royal Island. Guests are set to experience the iconic and memorable performances by these top artists in the Maldives. 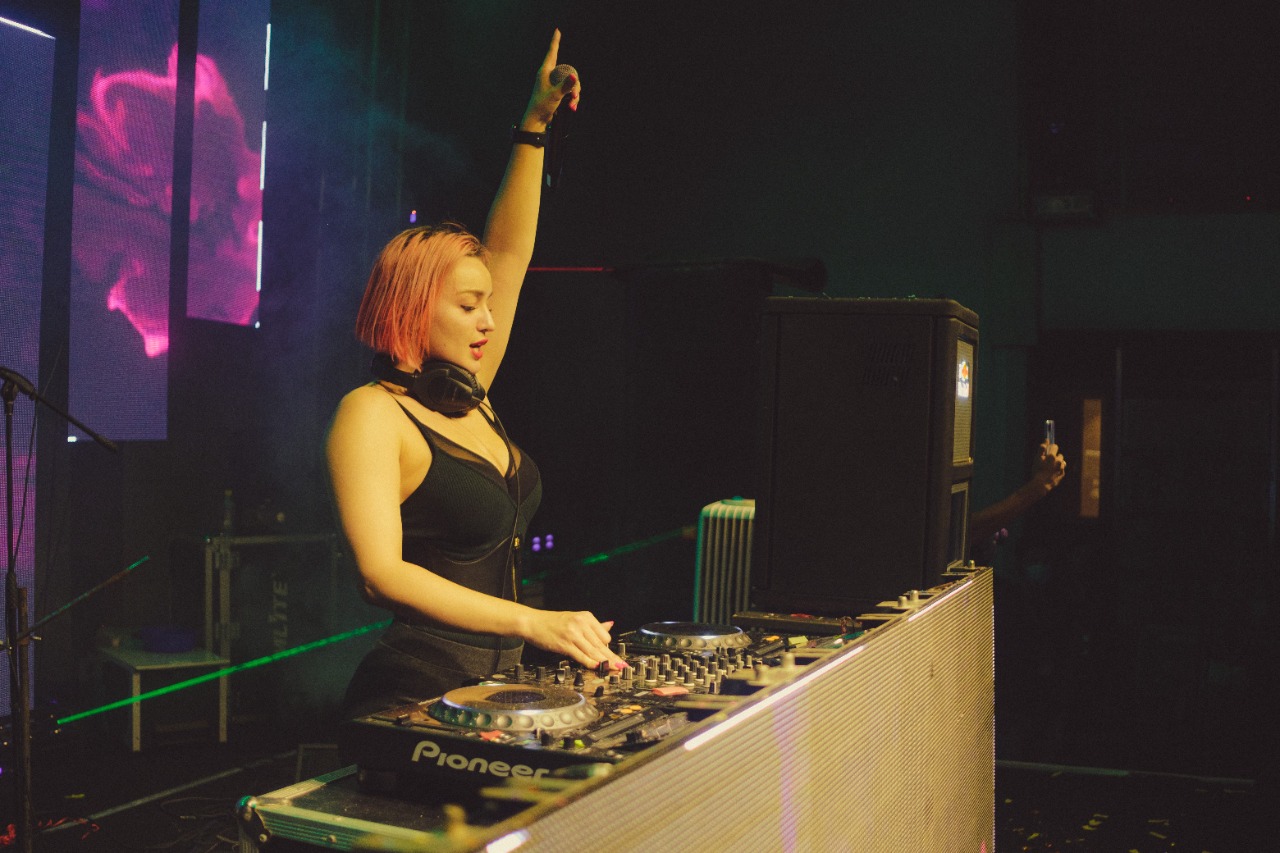 DJ Olly Esse is set to perform an iconic set at Paradise Island on New Year’s Eve. Hailing from Italy, Olly Esse has earned the honor of being one of the most eminent female DJs. Having performed with the likes of Alan Walker, KSHMR, Martin Garrix, DVLM, NUCLEYA, Lost Stories and more. As a rapidly emerging global sensation, she has toured in over 25 countries. Her infectious energy always leaves a lasting impression with her audience requesting more from her set. 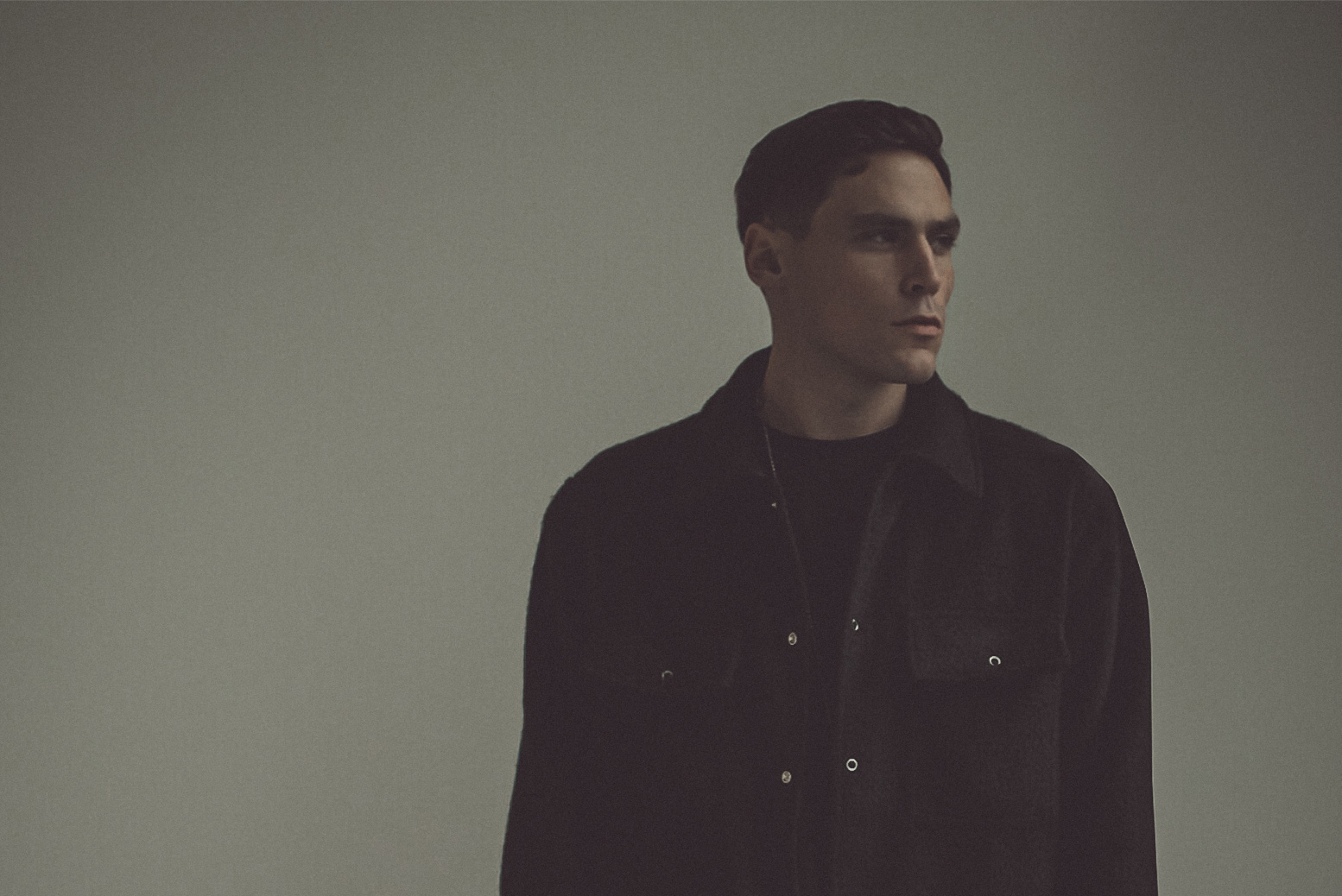 DJ Balzar was born in Paris and has been based in London for over 10 years. Balzar started making his impact on the Parisian electronic music scene from the early age of 16 with a unique style reflected in his productions of heavy hitting melodic techno and harmonic grooves. Touring around the world, he has played for the 3rd season this summer as resident DJ at Sanctus Mykonos alongside some of the industry’s most infamous names. 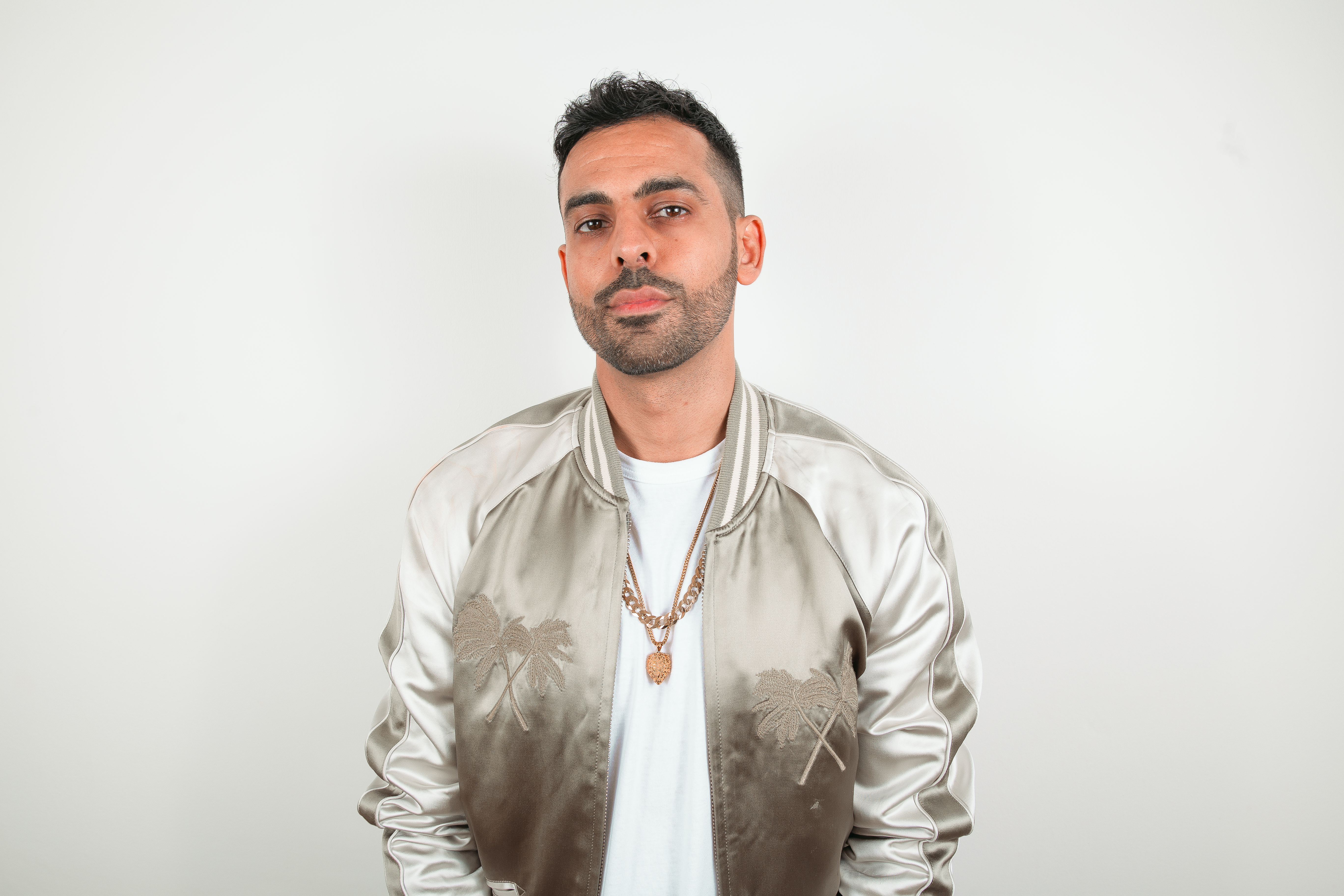 DJ Frickton is a London based Producer and International DJ and one of the most sought after and in-demand DJs in London. From Winning ‘Best Mixtape DJ’ to producing records for iconic Hip Hop MCs RZA, Styles P and Ghostface to performing at celebrity parties, Fricktion is regarded as a veteran of the UK club scene with a career spanning over two decades. 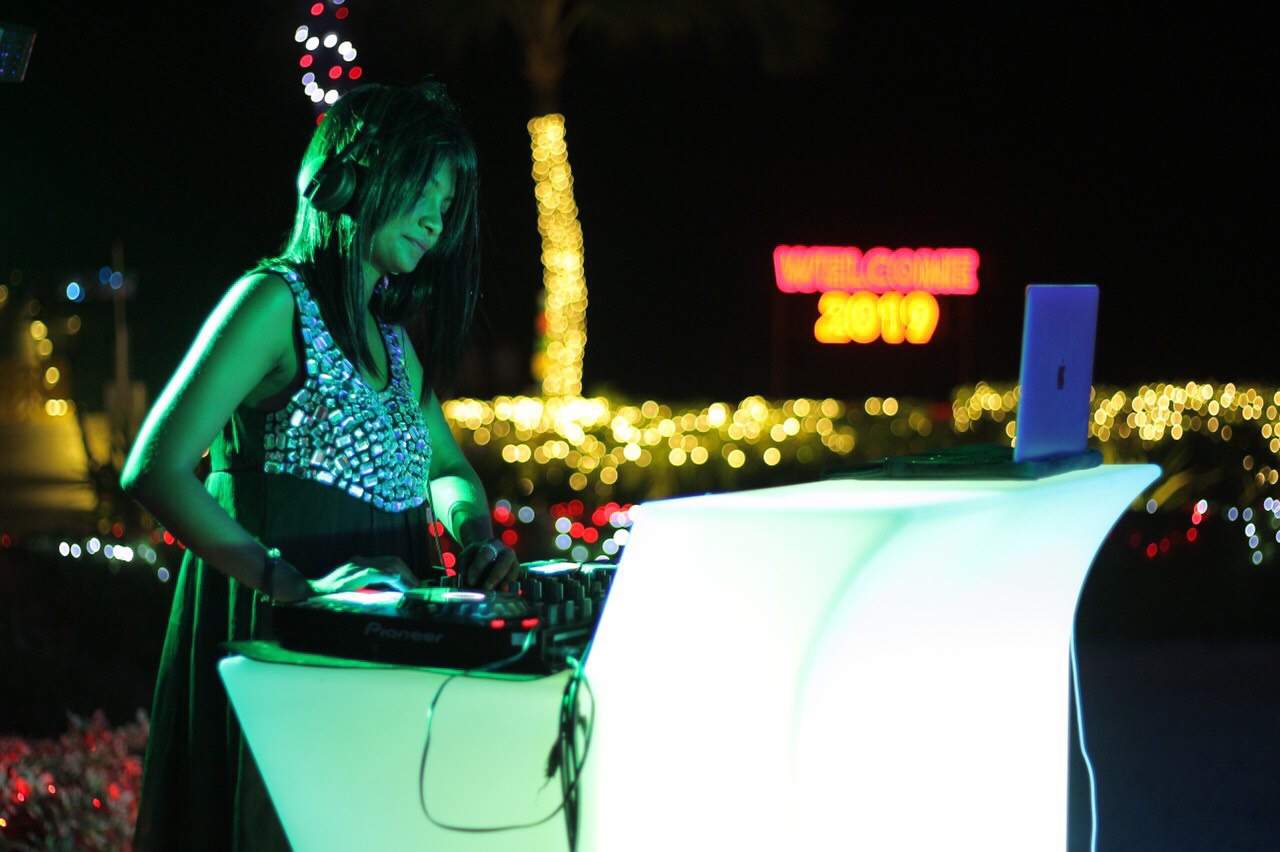 Aminath Fazleena Abbas (also known as Anjie) is well known as one of the top female DJ’s in the Maldives. Hailing from Male’ the capital city, she has been performing at events and platforms since 2013 when she kick started her career in the world of music. Anjie completed her DJ training at advanced level at the DJ Academy in Sri Lanka. Touring around the Maldives, Anjie has played at luxury resorts including One & Only Reethi Rah, Velaa Private Island and Soneva Fushi to name a few.

Villa Resorts is set to host a cornucopia of vibrant events and performances to create an unforgettable start to the New Year. Ensuring sustainability is a priority throughout the impressive lineup of events, the resorts will maintain an environmental focus with the use of clean and renewable energy from an advanced solar energy system powering the performances. What better way to celebrate the New Year than with the affirmative intention to support a greener and brighter future?