5 things you probably didn’t know about the Maldives

Today, the Maldives is known as an enchanting destination for romantic escapes and action-packed family holidays, but its history and heritage goes beyond its reputation as one of the best places for a luxury getaway. This is your chance to learn a bit more about our little piece of paradise and discover something new. 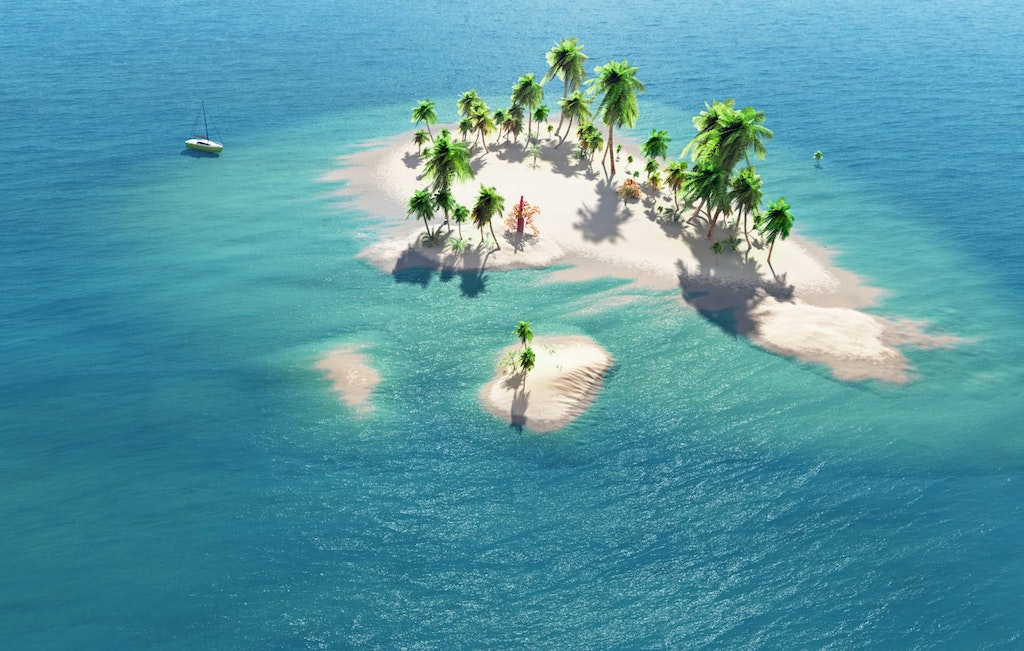 While the Maldives has been inhabited for over 3,000 years, roughly 1,000 of its 1,200 islands remain uninhabited. The rest are either used for tourism, agriculture, or industry, and some are so small that they can’t be used for anything other than picnics and day trips. 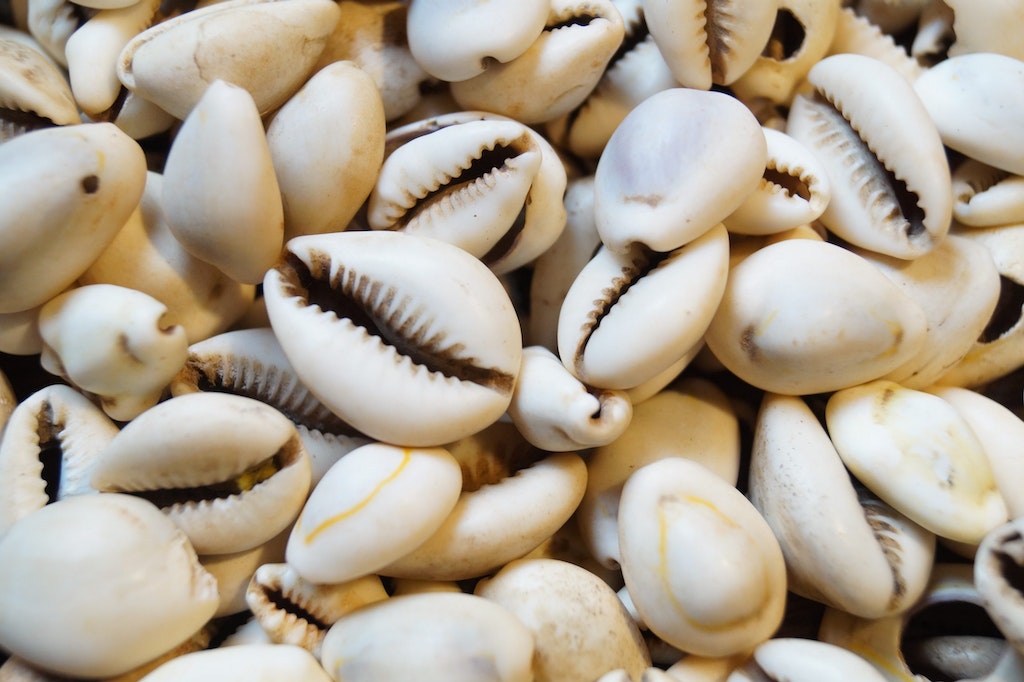 2. Shells were once used as currency

In the 19th century, the people of the Maldives used seashells as an international trading currency. The cowrie shell is commonly found in the Indian Ocean, making it readily available to the population. Nowadays, the Maldivian rufiyaa is the legal tender, but you can still find an image of a shell on one of the coins as a nod to the country’s history. 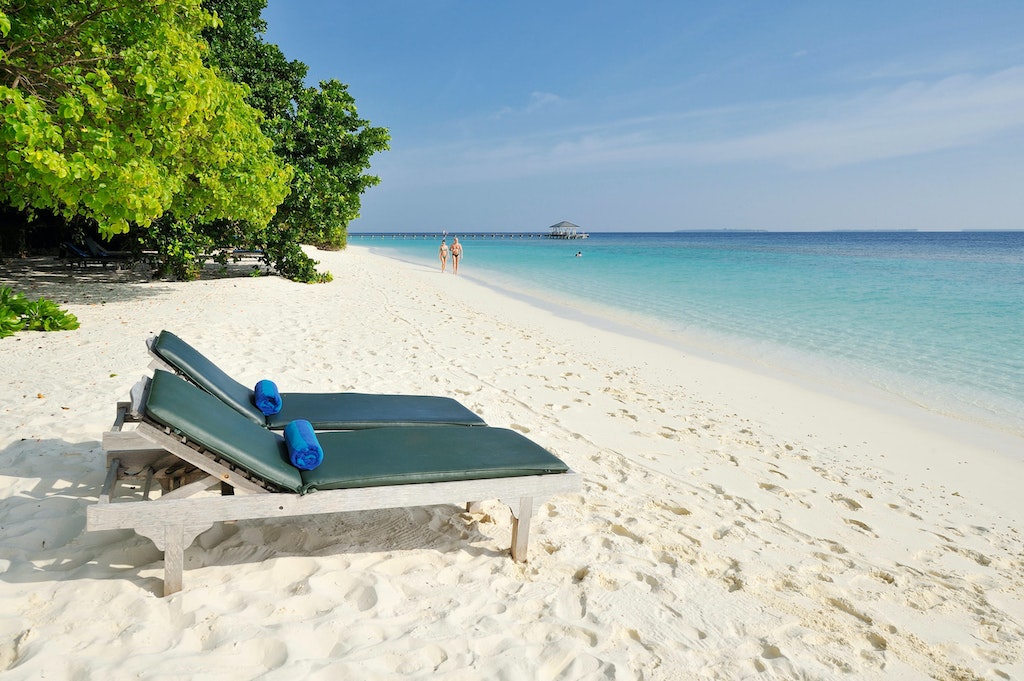 3. The beaches are a little bit different

Famed for its sandy white beaches, the Maldives has been a tourist hotspot for the last 50 years. But aside from their dazzling colour, there’s something else that makes these iconic shorelines special. Maldivian beaches are made from dried, sun-bleached coral, making them incredibly rare, as coral beaches account for only 5% of the world’s shores. 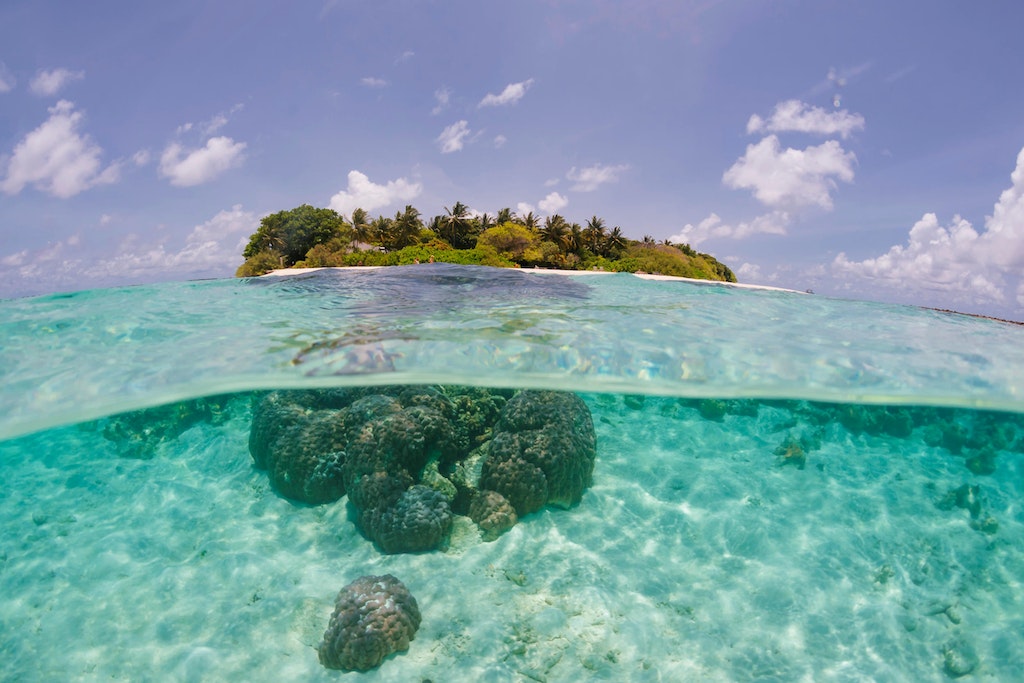 4. It’s the lowest country in the world 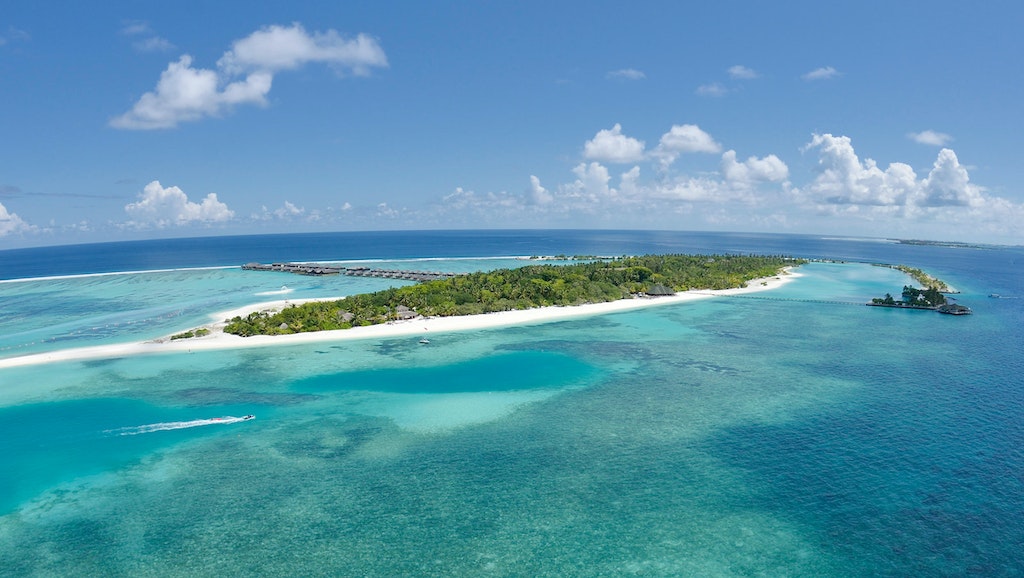 5. It was the crossroads of ancient trading routes

Maldivian heritage is a rich combination of cultures. The islands were once at the crossroads of many ancient trading routes, and traders would stop off on the islands as they travelled around Asia, Africa and Europe. Today, Maldivians are proud of their culture and heritage and enjoy sharing it with our guests.

There’s no better way to learn about the Maldives than by visiting it for yourself. Book a last-minute stay at one of our luxury resorts now and make the most of our exclusive offers. Who knows what you’ll discover?